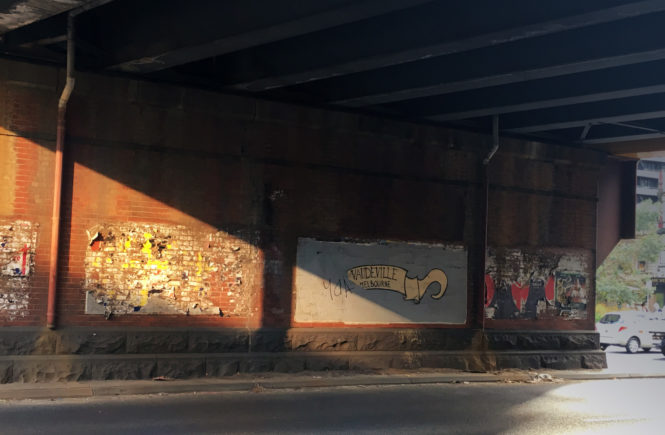 We decided to catch the new Avengers movie at the Crown. It was a breath of fresh air when the cinema didn’t show tacky anti-piracy ads like the ones back home. 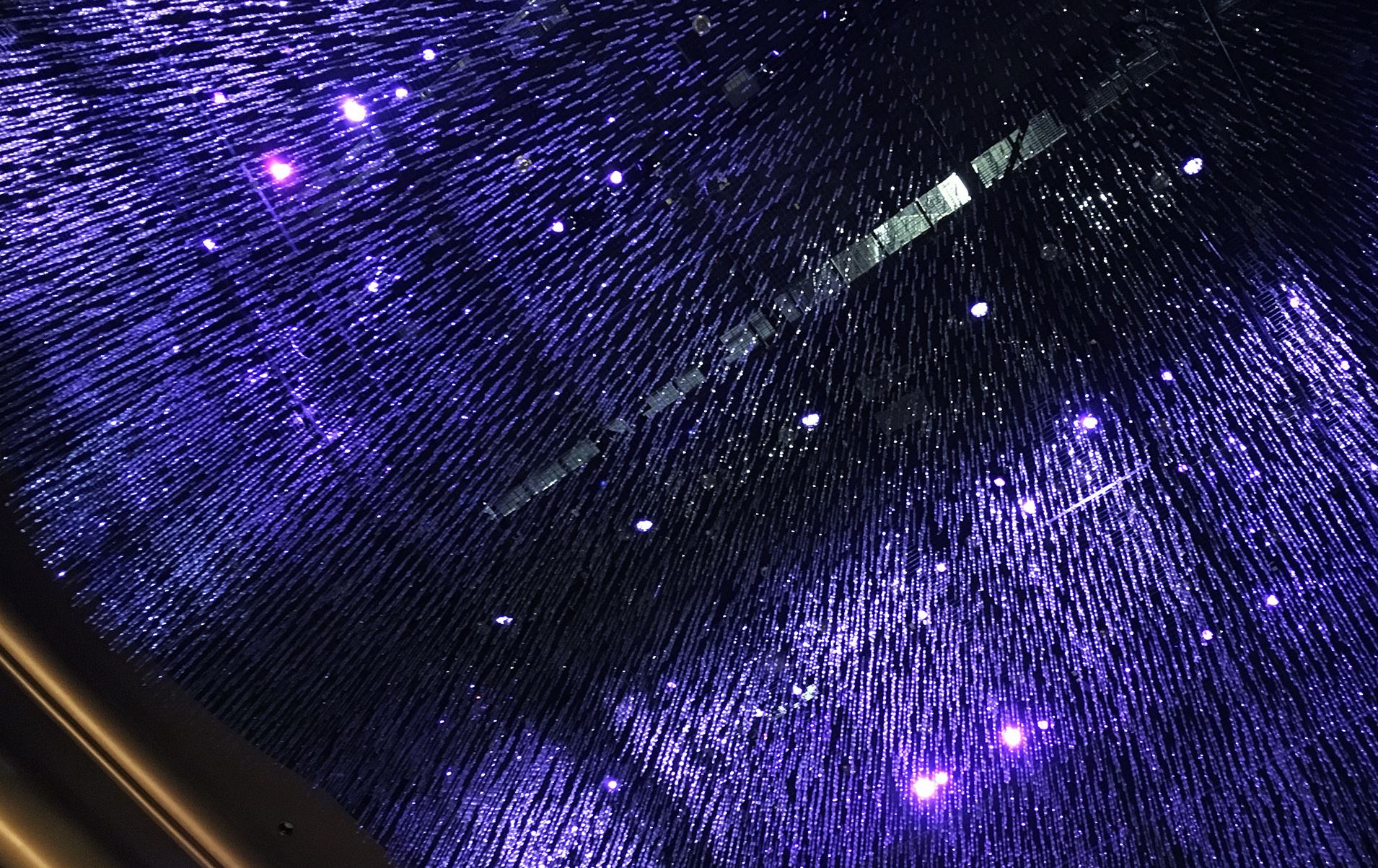 So the entire movie, me and my sister sat together and we were just losing it. Overall, it was a good movie BUT WHAT THE ACTUAL WHAT.

The orchestra starts at 7PM and we still have time to wander around. 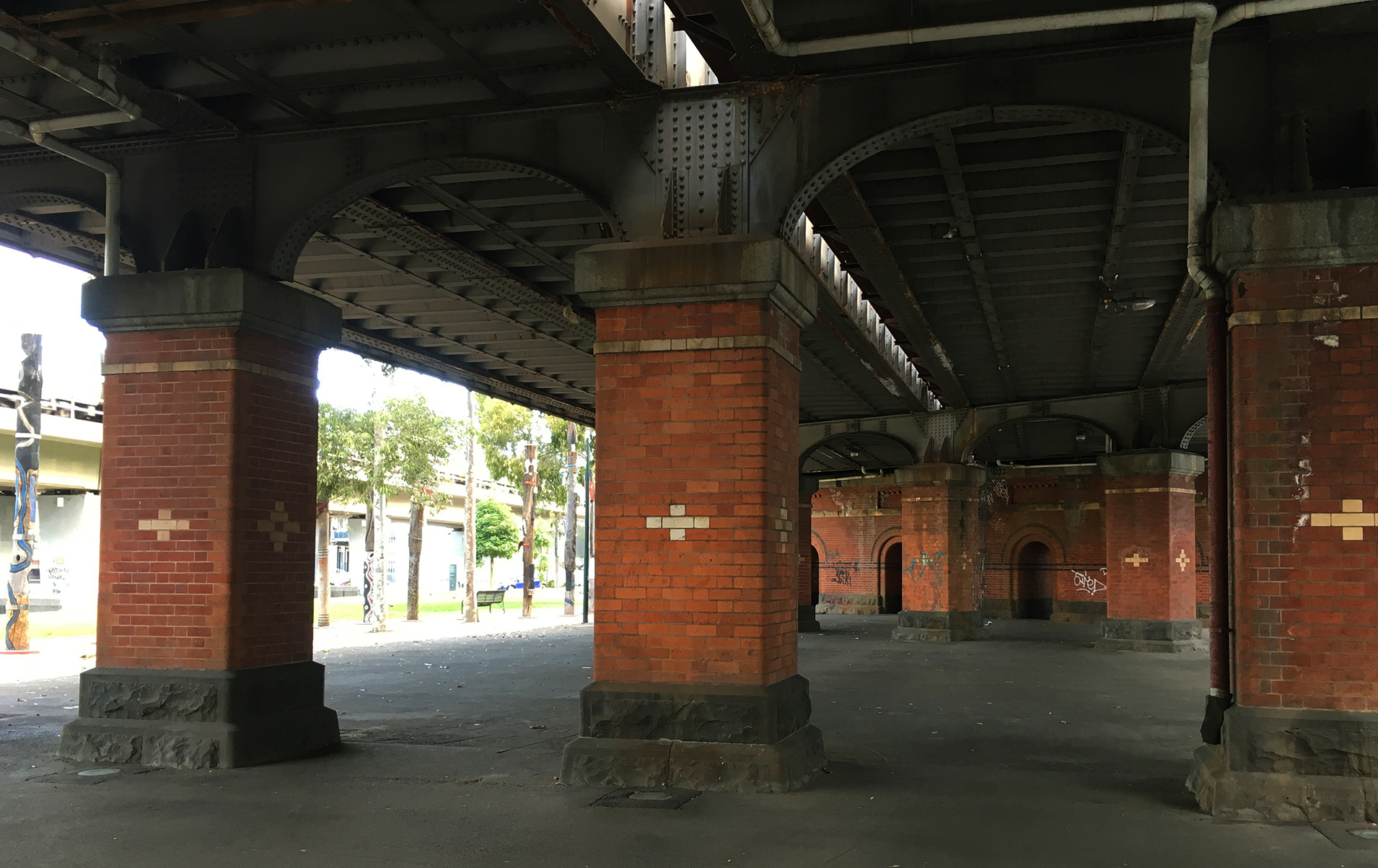 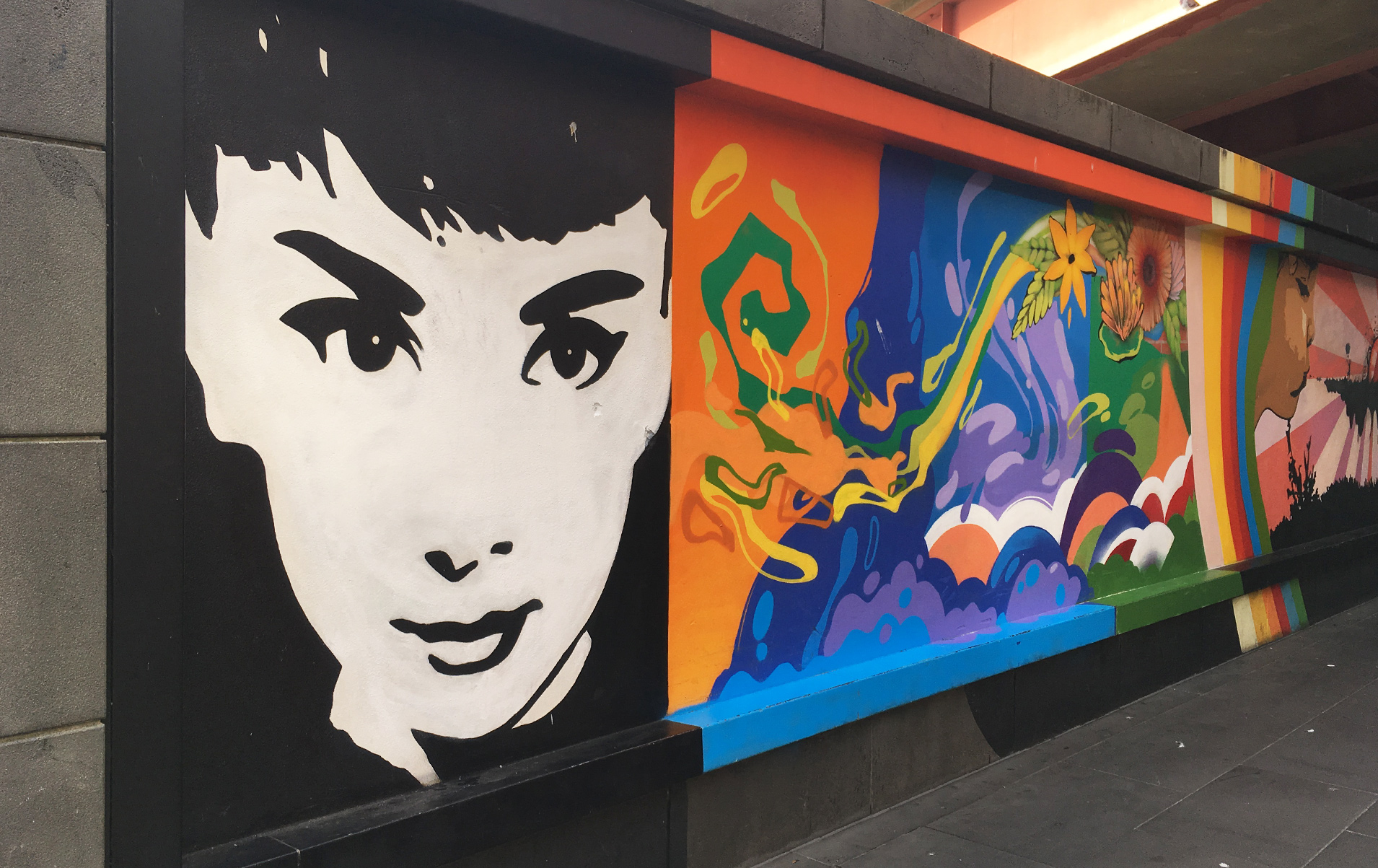 The group decided to eat at Betty’s Burger. I guess the neon sign invited us in. It has, after all, the word BURGER in red neon lights. Burger was great, didn’t get to take a picture of it because it was instantly devoured. I do, however, got a pic of this baby. 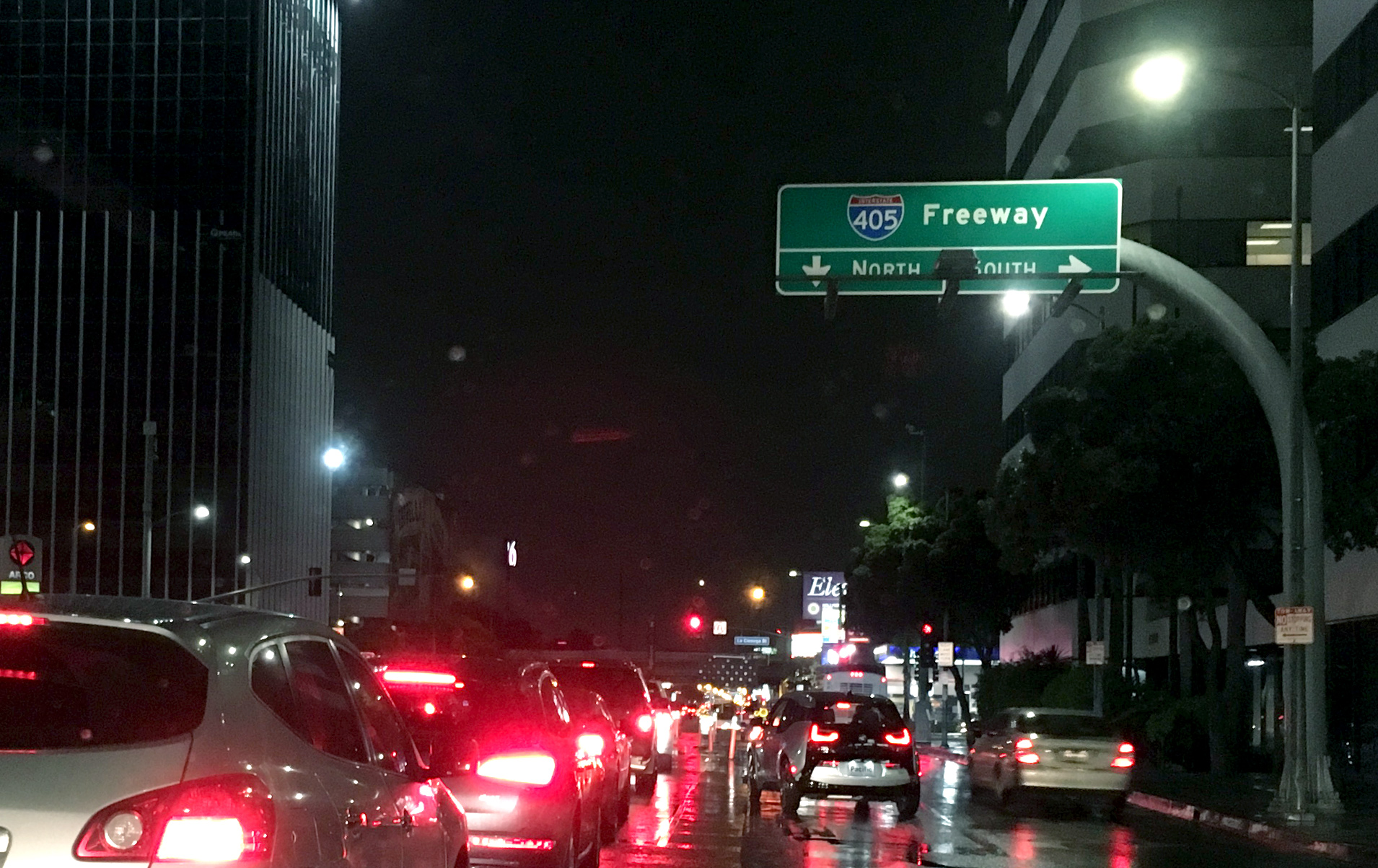 When my aunt picked me up from LAX, it was almost dinner time and she asked if I wanted some In-n-Out because we would be passing by the establishment on our way to Santa Clarita. I said ‘sure’, I want me some LA culture for my Day 0. I got a Double Double and was advised to pair it with their Chocolate Shake. It felt a little scandalous because I rarely pair my food with something really cold and dessert-y because of the grease. Then that glorious first sip got me swooning. The feeling of being told by the man of your dreams that he wants to get a puppy with you, that scenario.. but in food form. Does that make sense? It was love and surely, a gateway to diabetes, but mostly love.

Going back to Betty’s Burger, I ordered their peanut butter thick shake (AU$ 8.00). It’s made with custard ice cream and sprinkles of 21st century hope. I feel a bit guilty as I’ve accidentally cheated on my first shake-love, In-n-Out. Since I love them both, Betty’s Burger can be my side-hoe.

It’s almost 7 and I think the next post should be a separate one. 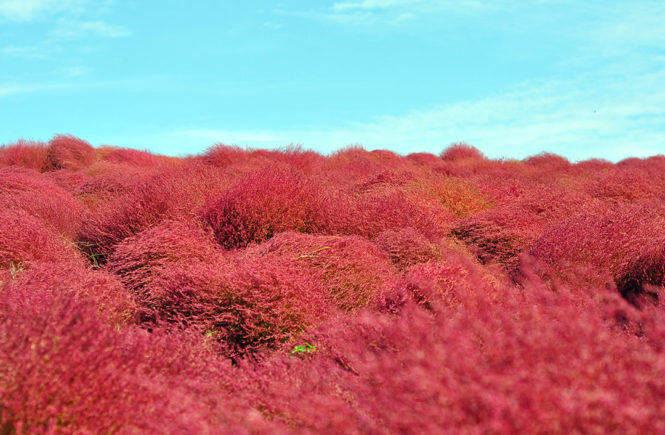 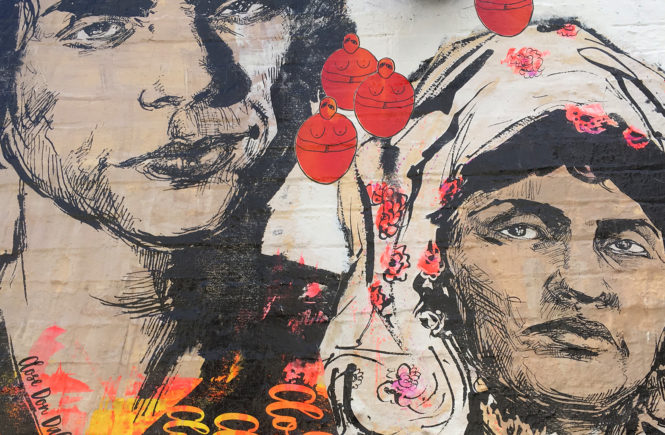 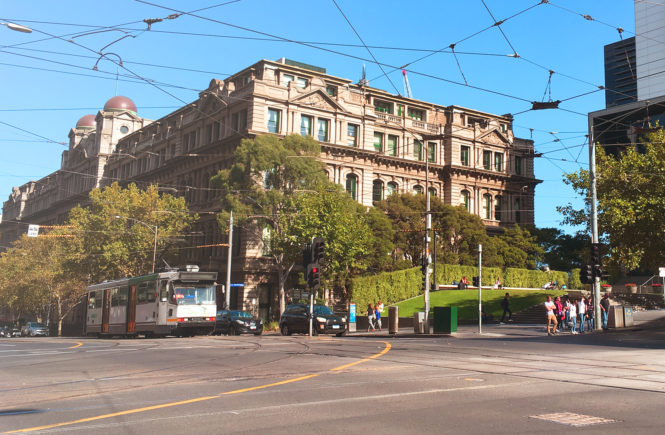 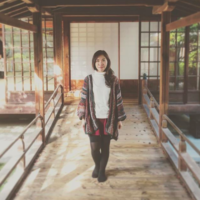